Following the success of last year’s Kodu Kup competition I am very much looking forward to sitting on the judging panel again this year. So far I have taken on the role of shortlisting the entries which proved to be a long job with so many!

At this point I thought it would be a good idea to share with you the list of finalists and tell you about their games, to download a game you can click on its name. 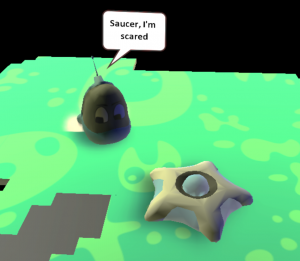 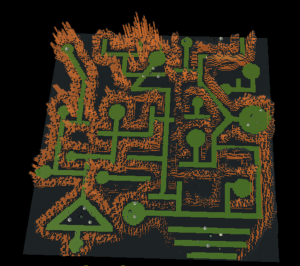 This is an additional category for those who have shown great imagination in their games but haven’t necessarily included an in-depth storyline:

It was a tough job shortlisting all of the entries and I think it will be even tougher selecting a winner from each category at the final, which will feature each team presenting themselves “Dragons Den style” at Microsoft HQ in Reading on 17th July. Luckily there will be four judges on the day to decide!

If your school entered the Kodu Kup but did not make it through to the finals, don’t worry, there’s always next year! For now we have put together certificates for you to give out to those who have entered. Click the image below to download: 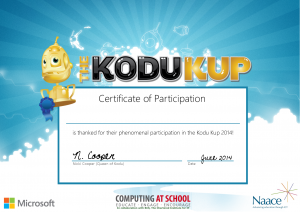 Good luck and congratulations to all our finalists, I’m looking forward to meeting all of you on 17th July!