So there are a lot of exciting new things on the horizon and I thought I would just write a short post on the things I am starting to get excited about! Some are in the near future and others a little more distant. Firstly, next week is going to be a very exciting week for two reasons. 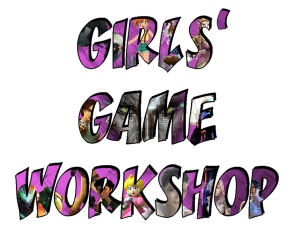 The first reason being my Girls’ Game Workshop which is due to take place on Monday 1st and Tuesday 2nd July. I will be working with a group of year 8 and 9 girls running a workshop in which they will begin by writing a story-line for their games, they will then design their characters, create the artwork and develop their game using Scratch 2.0. By beginning with the story-line and design work I am hoping to ease the girls into the game development gently, I also want to show them that the games industry isn’t just about the programming. I want them to understand that there are lots of different aspects to game design and that the creative side is just as important. Once they have completed their games we are hoping to host a live-linkup with Northfleet School for Girls; the girls from my school will present their games over Skype and we’ll then send across the links for the Northfleet girls to play and give feedback.

The other exciting thing next week is the Kodu Kup! All year I have been working with Microsoft to launch and run the Kodu Kup and after hundreds of entries and a close judging process we now have eleven finalists who will be taking part in the final at Microsoft HQ on 5th July. I’m really excited about meeting all of the finalists and hearing from both them and their teachers about how their games have grown. 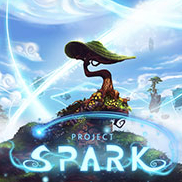 My third exciting thing is a bit further down the line and is called Project Spark. I heard about this when it was launched at E3 last week, check out the video here. This looks like a fantastic progression route from Kodu. Again, it allows you to build your own games in a similar style and the programming instructions are given in the same event-driven way as Kodu as shown below. This will make the jump between the two game environments even smaller:

This is due to be released in the Autumn around the same time as the Xbox One(something else I’m excited about!). It will be available for the console as well as Windows 8, I’ve heard a rumour that it will also be free too! If so, it will be yet another fantastic free tool from Microsoft!

Finally, the thing I am most excited about at the moment is my forthcoming wedding in a few months! As you’d expect this even contains a few geeky twists, notably the names of our tables, named after computer games with the top table being ‘Sonic the Hedgehog’. Over the summer I’ll be making papercraft centrepieces, you can check out my Sonic prototype below: 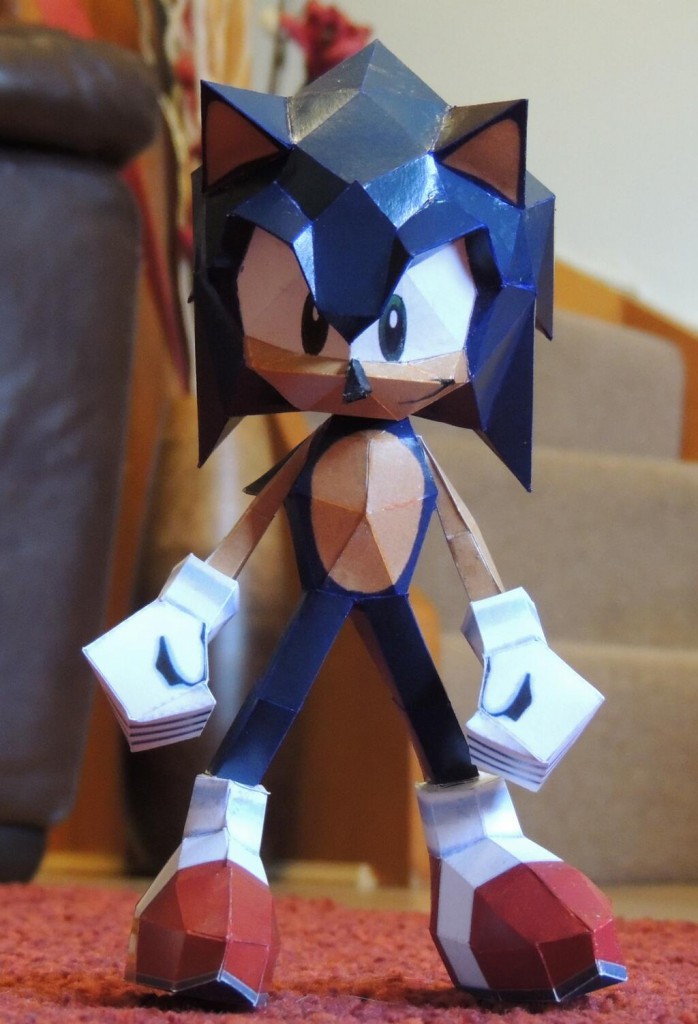 2 thoughts on “Future Things I am Excited About”